YoruX - What is the meaning of lucid dreams?

What is the meaning of lucid dreams?

People have been fascinated by dreams probably for as long as there were humans who dreamt them. The first recorded dream encounters date back to the ancient civilizations, such as Sumerians in Mesopotamia. People documented the dreams on clay tablets back then, dating back 5 to 6 thousand years! It’s no wonder.

Thoughts about dreams have been sparking debates ever since the dawn of men and have continued to do so throughout the years.

It never stopped, really, and the discussion about their meaning is still ongoing in both the scientific and the spiritual realms.

Ancient Egyptians are mostly known for being one of the greatest civilizations. The pyramids they had built are quite the monuments to mark their domination of the ancient world. What you probably haven’t heard, however, is that ancient Egyptians were firm believers in dreams, their meaning and their importance in our lives.

In fact, Egyptians were so fascinated by dreams that they even had dream interpreters who went through specific education, which was mostly taken from The Book of the Dead.

The interpreters were called Masters of the Secret Things. It was believed that Gods revealed themselves in dreams and that one was truly awake when dreaming – which is why their symbol for dreams was connected to the phrase “to be awake” and portrayed an opened eye.

Egyptians thought that the meaning of dreams was to give warnings, advice and prophecies.

Egyptians were also among the first to give immense importance to lucid dream meaning. Certain dreamers were trained to become seers. They often advised on the matters of the state as well as military strategy. In their conscious dream journeys, they practised shapeshifting and went beyond the boundaries of time and space.

It was believed that during controlled dreams, one could access true initiation and transformation by going beyond their body and into the multidimensional universe and the roads of the afterlife.

Lucid dream meaning was so crucial to the Egyptians that they also believed that a just and rightful King must be able to travel between worlds.

In order to prove that he’s worthy of the title, he was required to travel beyond his body and beyond death in a conscious voyage of the dream world.

Egyptians were also somewhat known for their astronomy. They knew about and named our closest and brightest neighbours and believed that one could travel to the stars through dreams, specifically Sothis and Sirius.

Now you might think that the Egyptians were much inferior to us, and their beliefs and knowledge are outdated at best, and there’s nothing profound one can learn from them. And yet, it’s not an accident that their civilization lasted for as long as it did. Egypt was united by Menes back in 3000 B.C., and although there were many different kingdoms throughout the years, the last of them ended in 1070 B.C.

This leaves us with nearly 2 thousand years of Egyptian civilizations!

There is no doubt that the Egyptians did at least something right, and who’s to say that their immense attention to lucid dream meaning was not to at part to blame?

The dreams were also deemed utterly important in the Roman and the Greek world. They were believed to be omens of the future – prophecies, warnings, suggestions. Greeks, in particular, had a rather interesting relationship with the dream world.

It could be said that the science of medicine first appeared in ancient Greece in the form of philosophy. Although they were not skilled diagnosticians, Greeks were the first to try and associate people’s health with certain changes in the body, grounded in the real world rather than that of the Gods.

Among other practices, Greeks took part in “medicine dreams”. There were two types of such dreams:

Greek physicians mainly focused on nightmares. They believed that nightmares signalled about a physical problem of the dreamer, and bad dreams were the body’s way of communicating about the disease, which a trained physician could interpret.

The Romans borrowed many of their cultural elements from the Greeks and paid just as much attention to them.

The reasons behind it are not as important as the fact that frequent dream recording will help one develop the ability to dream consciously. Therefore it isn’t hard to believe that the Romans also discovered the power behind lucid dream meaning.

Now let’s jump forward to the more modern dream interpretations. The era of scientific thought stripped the dreams of their meaning. It gave way to things that can be objectively observed, measured, calculated. It’s a rather cold view of the world, which left the inner workings of people’s psyche unexplored.

Behaviourism, an early branch of psychology, argued that anything that happens inside one’s head bears no meaning whatsoever because it can never be measured, and thus it should be ignored.

Behaviourists paralleled humans with animals unlike any other scientists and deemed people deterministic machines, simply responding to the outside stimuli with a particular type of behaviour, much like animals do.

Even though behaviourism was the reason for many scientific discoveries about human nature, it’s understandable that this view of the mind did not last long. Thus began the era of psychoanalysis.

Sigmund Freud is often called the father of psychology, and for a good reason. He completely revolutionized the field and the way we look at the human psyche. Many of his ideas are integrated into the modern world to such an extent that we often forget who came up with them. For example, until Freud, people never thought of the human mind in terms of conscious and unconscious. Now, the unconscious is such a crucial part of our culture that we cannot imagine perceiving people without the thought of it.

S. Freud was also responsible for the rebirth of dream interpretation.

We can definitely poke holes in his theories – he deemed most dreams to be sexual and associated most of the things people see in their dreams with sexual organs, orgasms, arousal and so on. Then again, perhaps it’s not a coincidence that sex is among the most frequent activities people find their lucid dream meaning in.

It is often said that Freud had found the basement of the human psyche with his discovery of the unconscious mind. However, it could be said that Carl Jung – another psychoanalyst who followed Freud’s work closely and frequently discussed matters of the human psyche with him – had discovered a much more extensive collection of rooms under the said basement. Jung gave birth to such concepts as the collective unconscious, archetypes and much more.

Carl Jung believed that there’s much more to the human mind and people’s dreams than Freud ever gave credit.

He believed that in the unconscious mind lies various symbols and archetypes of mythological nature. Even though Jung never mentions the concept of lucid dreaming (one of the reasons might be that the term wasn’t invented yet), he frequently practised what he called “active imagination”. In it, he would consciously access his unconscious mind to explore the inner workings of the mind and the self. Did he discover the lucid dream meaning? It is not exactly clear, as he did not practice this in his sleep but rather in some form of meditation.

In any case, while lucid dreaming, one interacts with the unconscious. Even though this activity is frequently done for pleasure and exciting stuff, like flying, one could argue that lucid dream meaning can be much more profound than that. Perhaps it’s not an accident that both the Egyptians and Greeks found something godly in the practice and associated lucid dream meaning with travelling to different dimensions, accessing answers to various inquiries, and healing.

A recently declassified document from the CIA called “Analysis and Assessment of Gateway Process” provides us with insights into the power of the human mind. Although they did not ponder the question of lucid dream meaning, the facts stack up in the document that there’s much more to the human mind than we think. With intense training through a procedure called the “Gateway Process”, subjects could cross the dimensions of space and time by exiting their bodies and travelling through the universe.

This leads us back to the lucid dream meaning. While the “normal” dreams are spontaneous in their nature, conscious dreamers can manifest pretty much anything they want. How does one interpret a lucid dream if it is similar to that of a daydream?

When we daydream, we are fully conscious and aware, whereas lucid dreaming occurs in sleep, specifically in the REM stage of sleep.

Even though experienced dreamers can do pretty much anything in their controlled dreams, the fact still stands that the mind is still not fully conscious when lucid dreaming. Certain desires to experience one or the other can, in theory, be associated with one’s unconscious desires.

Furthermore, it’s not uncommon for various objects or even people to transform themselves into something else during lucid dreaming. That’s where the symbolism of the dreams can re-enter your mind. Except, dream interpretation becomes far simpler than anything psychologists or other experts can ever conjure up in this state.

You can directly ask the creatures in your dream what they represent, what knowledge they wish to share with you, and what wisdom you can derive from them.

The most exciting part about it is that these projections of your unconscious mind will answer truthfully what their intentions are and will leave no room for different interpretations.

When lucid dreaming, you can resist the temptation to manifest your desires and let the unconscious mind take the wheel.

Upon waking up, you won’t have to ponder what the meaning of your dreams was – you will know it from questioning the symbols of your dreams yourself. Remember, your unconsciousness knows – and so can you. 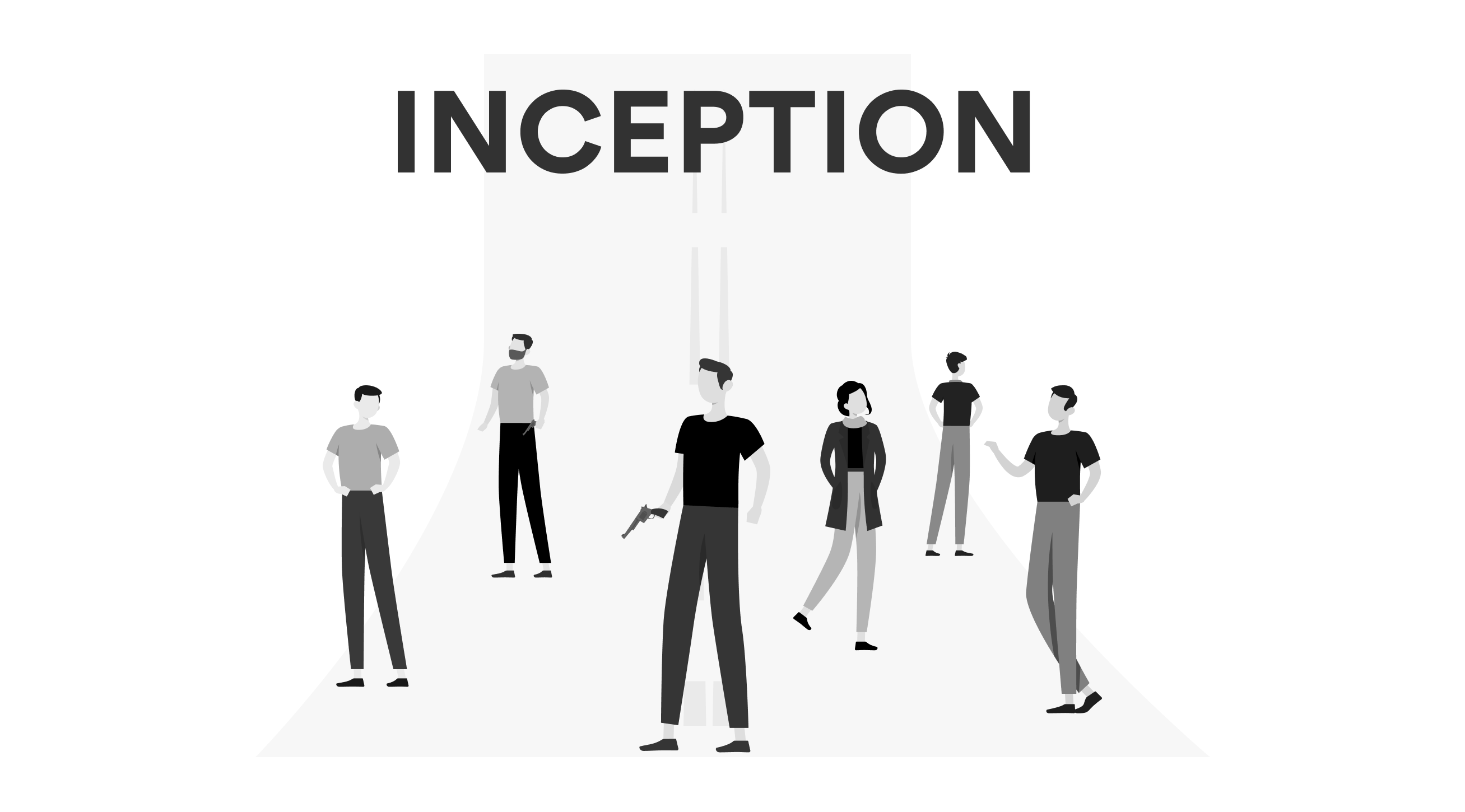 The importance of Lucid Dreaming for humanity 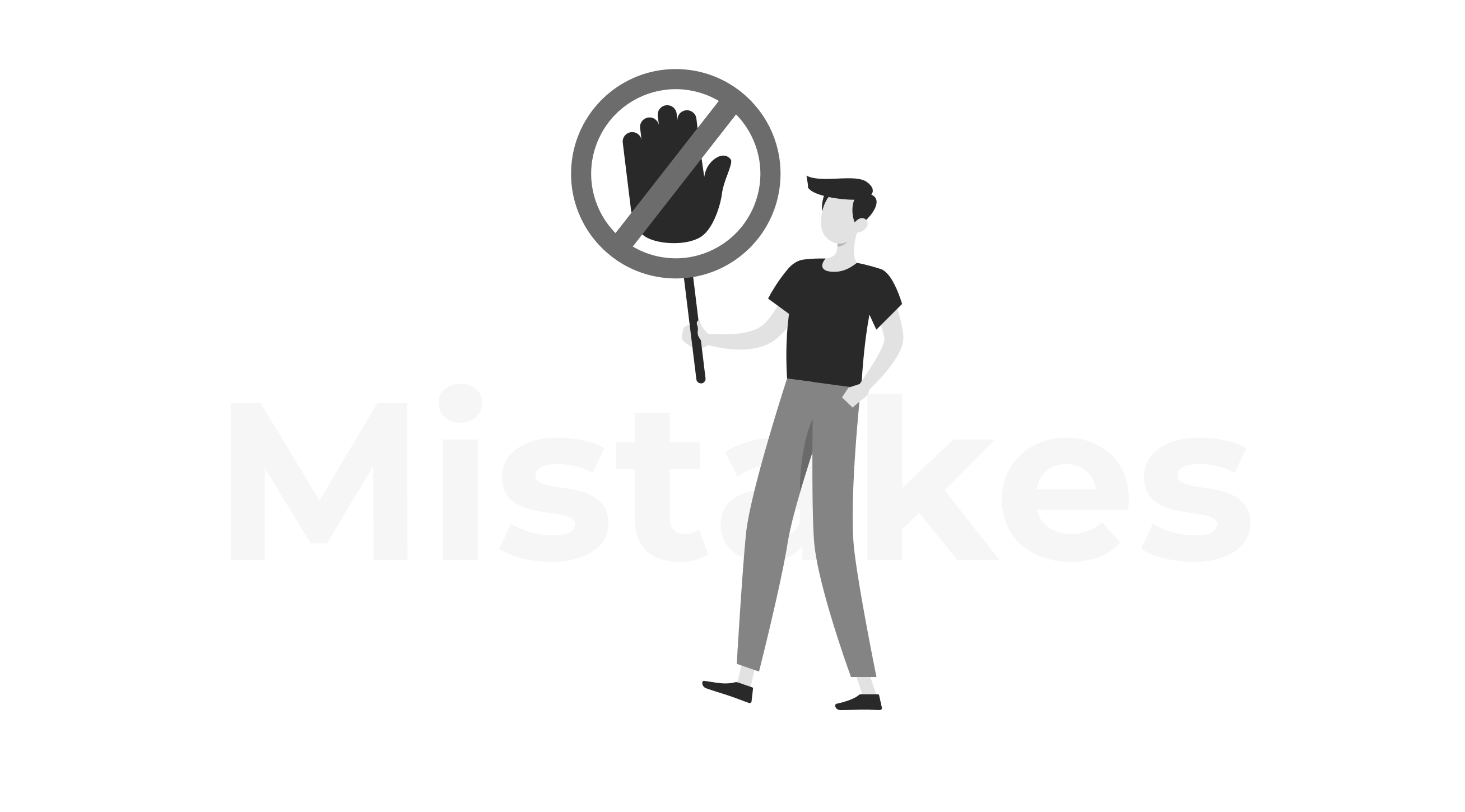 Mistakes to avoid while learning to lucid dream